Ben has been playing music professionally since he was 13 years old. Growing up in a musical house hold, it didn’t take long to realize that music was in the cards for him. After seeing the Ray Charles movie "Ray" when he was 11, Ben became inspired to start learning jazz piano. Since then he has gained an immense knowledge in Jazz, Classical, Rock and orchestration. Now at the age of 22, Ben has played over 1500 professional shows as a singer/pianist as well as serving as a musical director for the Sassy Awards, and the University of Fraser Valley. Ben also works as a composer having written music for TV shows such as “Momondays” and “When paintings come alive”. He was named “One of the ten artists to look out for” by the Vancouver press in 2016 and has been a guest on Shaw’s “ViaMia” as well as “Generation Y”.  He also works as a producer and arranger.  His main influences are Burt Bacharach, Jackson Browne, Frank Sinatra, Ray Charles, David Bowie, Joni Mitchell, Leonard Cohen, Elton John, Rufus Wainwright, Ben Folds, Diana Krall and Billy Joel as well as Bill Evans, Chopin, and Oscar Peterson. 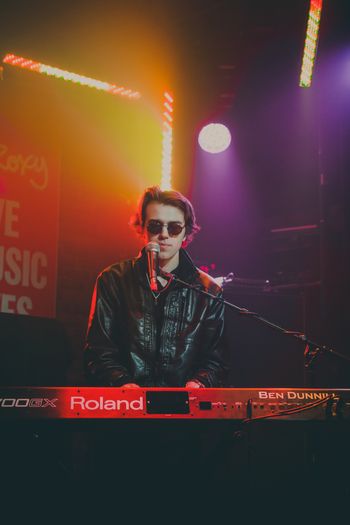 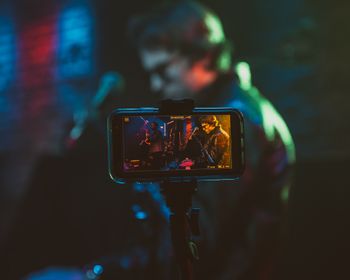 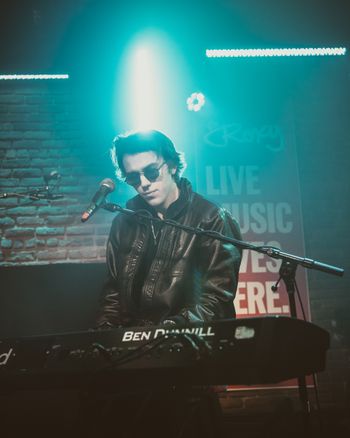